The alarming consolidation of fund distributors 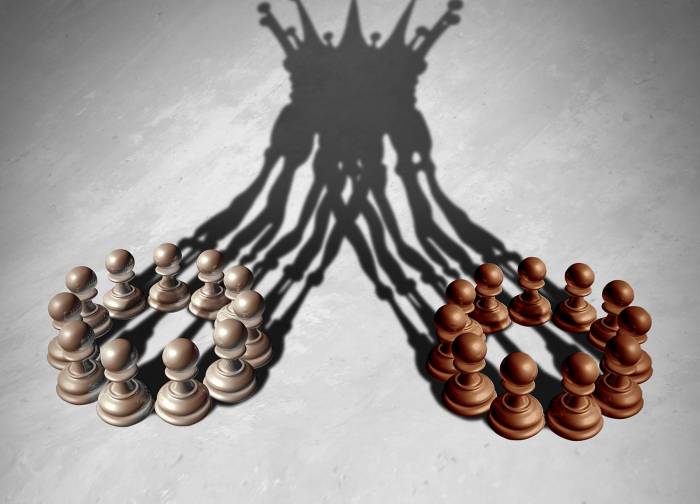 The European sector, once dominated by Swiss players, is now concentrated around two distribution platforms, which is a source of concern for asset managers.

The distribution of funds is undergoing a transformation. The European market, historically fragmented and dominated by large Swiss distributors such as UBP, is seeing the development of new players. "There are fewer platforms today than at the beginning of the 2000s. In particular, we have seen a consolidation of the sector since 2017, with the emergence of new platforms such as Allfunds and MFEX," confirms Sylvie Baijot, global head of fund distribution solutions at BNP Paribas Securities Services. These platforms enable fund managers to sell their funds to institutional clients and handle the administrative and technical aspects of this distribution.

"The interest for managers is of course to limit the number of entry points and to facilitate the distribution of funds, since the due diligence work that an investor should normally carry out is carried out by the platform", explains Jean-Pierre Grimaud, Managing Director of the OFI Group.

Driven by their owners, mainly private equity funds, these two platforms are taking over an increasing share of the market through buyouts. But the emergence of pan-European players is not for tomorrow: the lack of harmonization on a continental scale, and national markets that are sometimes highly fragmented, are all obstacles. As a result, managers have to work through several distributors, especially when they want to expand internationally. "If you want to be present in different markets, you have to work with a large number of platforms," stresses Thierry Gortzounian, chief operating officer business development at La Française. The company distributes its funds internationally through "five platforms", but in some markets, these new players have become essential. "To sell funds in Spain, it is impossible not to use AllFunds," says one fund manager, who believes that "95%" of local players, managers or institutions, use it. The group could replicate this success in Italy, through its partnership with BNP Paribas announced at the end of 2019, or in France, where AllFunds plans to open a subsidiary.

The corollary to this rise in power is the development of new paid services, based on data management. Jean-Pierre Grimaud notes that "[market concentration] can be seen in the services offered by these platforms, which are no longer simple fund centralizers". Liability management, collection and analysis of transaction data... The industry is banking on innovation, especially since many aspects of fund distribution still need to be improved. "We have a strong belief in technology to ease the various operational sticking points that still exist in the processes. For example, we need to improve the speed of order execution," notes Sylvie Baijot, who also mentions "new needs, such as issues related to customer knowledge".

On the management side, this increase in power is worrying. Tariffs charged by platforms have undergone a profound change with MIF2, and the concentration of the sector has also weighed on prices. "The consolidation at work has certainly had an impact on prices, notes Thierry Gortzounian. But the number of interlocutors has also decreased, which lightens some administrative tasks. And the services offered by the platforms have so far justified the costs, as long as they remain reasonable. "In any case, the manager says he is "concerned" about the market movements at work. "The risk, he points out, is to see a monopoly or oligopoly situation degenerate into a power struggle. »

Are management companies destituted for all that?

"They can negotiate with the platform when their outstandings are sufficiently large; they can also, to a certain extent, bring the competition into play or seek to maintain the link with the end customer, for example through the development of BtC distribution platforms such as Iznes," says Thierry Gortzounian.

While the reduction in the number of distributors is in some ways welcome, managers want to avoid a monopoly.